The Galilee Centre and the land upon which it stands both have a long history that goes back to the establishment of Arnprior and the McNab Township. 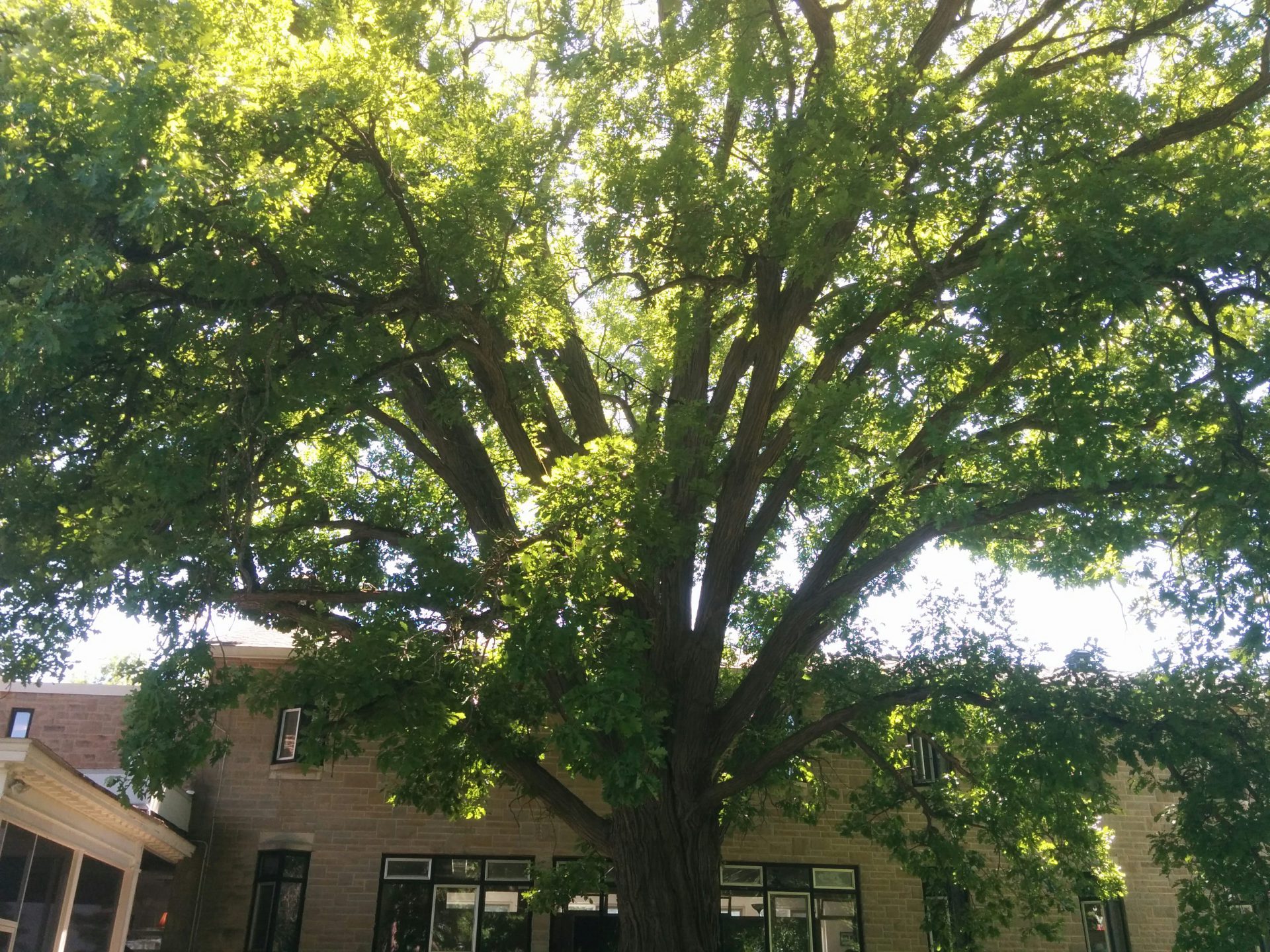 cropped-IMG_20160609_144548-e1466003513233.jpg
The Galilee Centre and the land upon which it stands both have a long history that goes back to the establishment of Arnprior and the McNab Township.
In 1824, Archibald McNab built the Kinnell Lodge on a hill overlooking the mouth of the Madawaska river, and the McNab Township was established.

Circa. 1850, The Kinnell Lodge and the nearby land became known as “The Hill”.

In 1857, Daniel McLachlin purchased the property and settled his family in Arnprior. The property became known as the McLachlin Estate.

In 1860, a Royal Oak was planted as a sapling by the 19-year old Prince of Wales, eldest son of Queen Victoria (who later became Edward VII) on his tour through Canada.

In 1946, Oblates of Mary Immaculate (OMI), purchased the McLachlin estate, which was built in the 1800’s. The grounds (where Scotsman Archibald McNab’s Kinnell Lodge had once stood) were restored and a new wing was added to the house. It served as the training centre for young men entering the Oblate community.

In 1975, the centre was developed into a place of renewal for both men and women and named Galilee Community (after Galilee, the land by the lake where the apostles were told to go and wait for the call to begin their ministries). Galilee Centre has since been a place of healing, renewing and following the spirit’s lead.

In 1988, Galilee was registered as a non-profit charitable organization called the Galilee Mission Centre of Arnprior (GMCA). It is sponsored by OMI Lacombe with a mission to provide an environment, programs and hosting services which nurture people’s personal and spiritual growth, enabling them to contribute to a healthier world.

Over the years, the Galilee Centre has become known, both nationally and internationally, as a place for personal and spiritual renewal. Some guests have been famous, such as His Royal Highness, Edward, Prince of Wales (who planted ‘the Royal Oak’ here in 1860) and others who simply come here to embrace tranquility in nature and find spiritual connection.

Today, our beautiful grounds, delicious food, helpful staff and friendly community make the Galilee Centre a beautiful space in Ontario like no other.